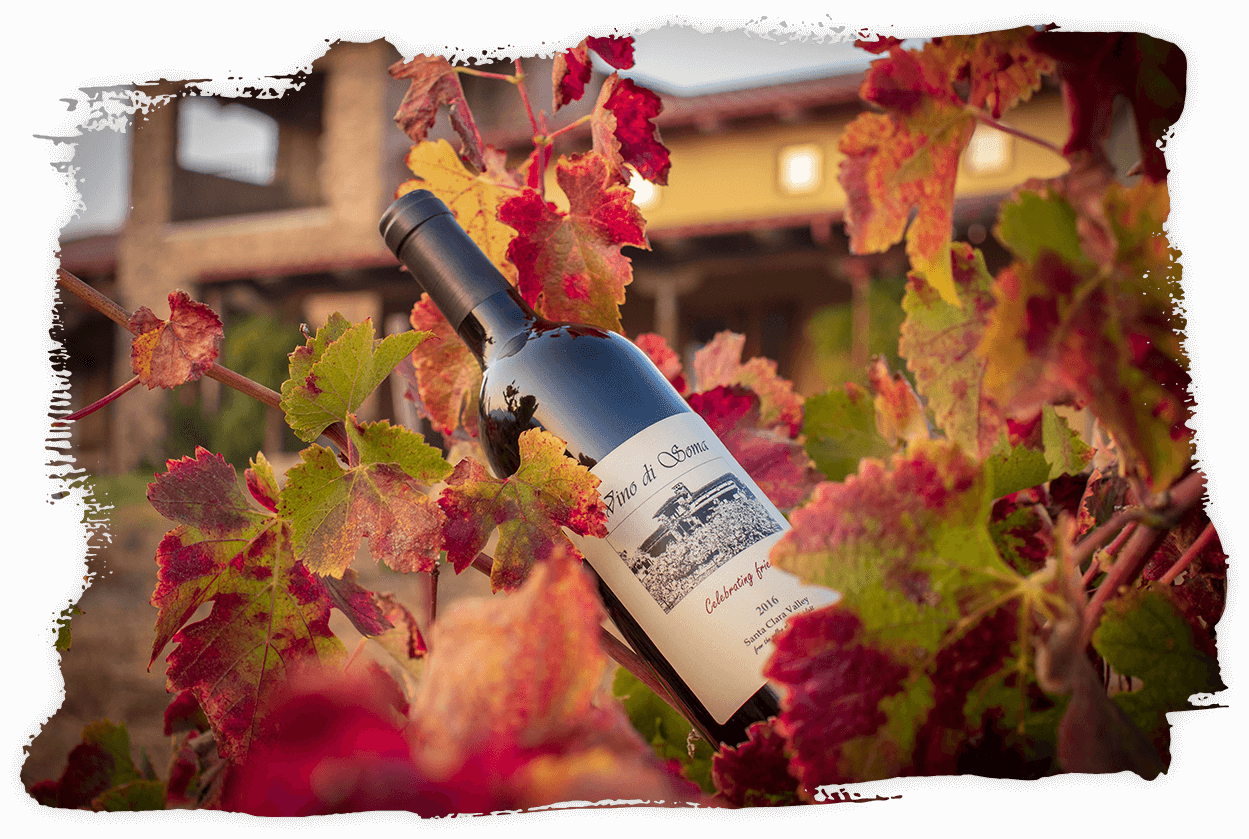 Our wine is a true blend of entrepreneurship and friendship – bringing in help and wine making know - how from so many of our friends and family, who have shared their energy and passion for wine-making. Our neighbors at Kirgin cellar and Aver family vineyard, our friends at Pacific Wine services in Paso Robles, numerous hours of efforts by Pat, Sergio, Carlos and others who have helped us keep our wonderful cabernet, petite syrah & syrah verietals nice and organic… And all the wine tips and tasting advise from friends and family – uniquely comes out in our 2014 blend.

- INTRODUCTION -
Turning a Vision into Reality...

Our wine is bold by design and it blends all the varietals as it brings out the valley of the heart’s delight in every sip. Our wines display amazing energy, the expression of intensity – bright and brilliant – yet delivering balance, finesse and elegance. Every sip has a charm as the full-bodied fruit makes it way down your palate in its natural form, reminding us of the amazing valley of the heart’s delight – what we know now as silicon valley!

Enjoy the wine, and let us know how this grows on you and in our true entrepreneurial style, please share your feedback with us and help us refine our wine as we go along in our fun and amazing wine making journey. 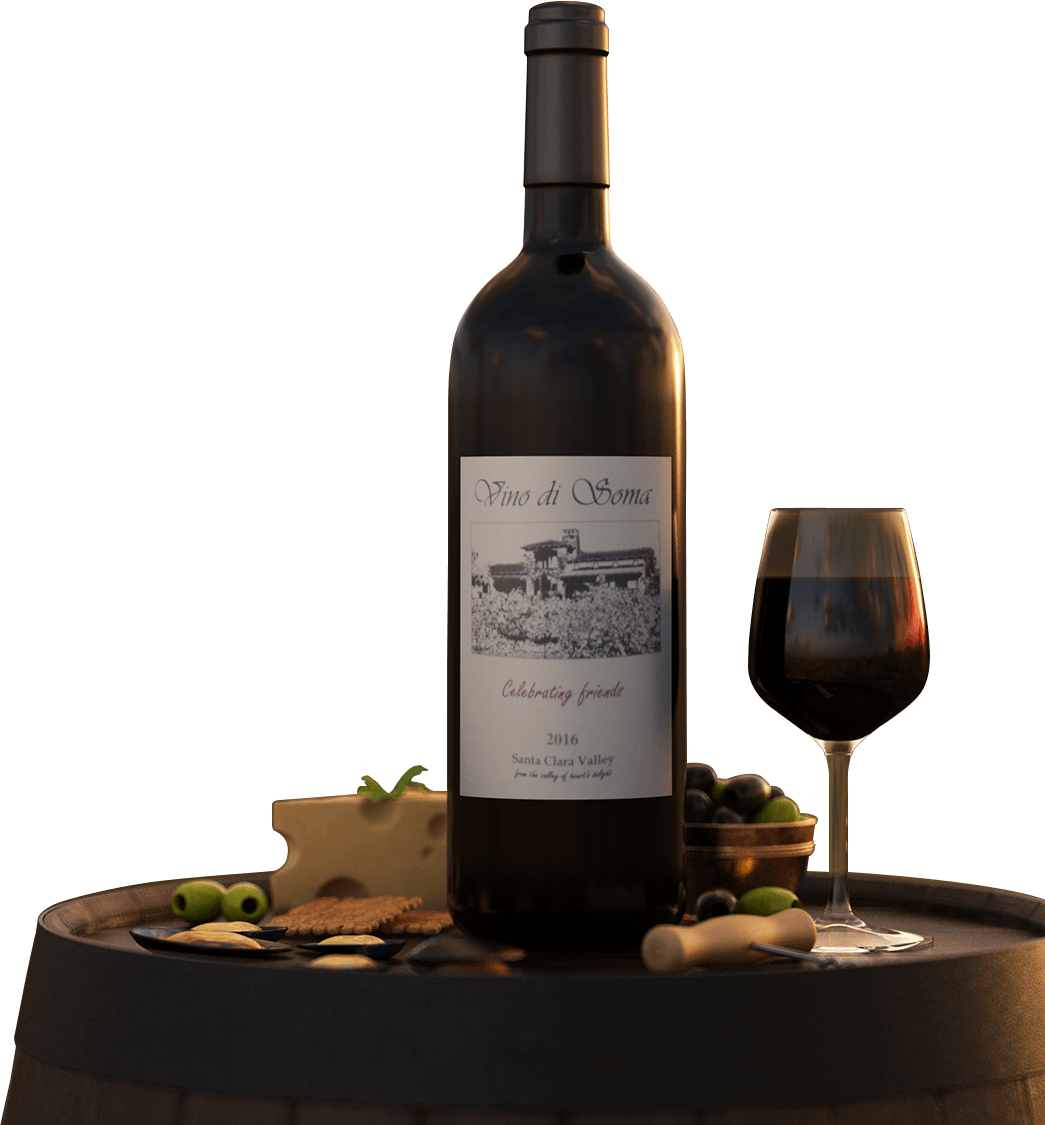 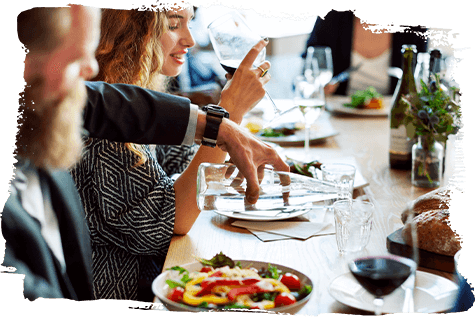 Let beautiful scenic views inspire and motivate the planning of your next business strategy. 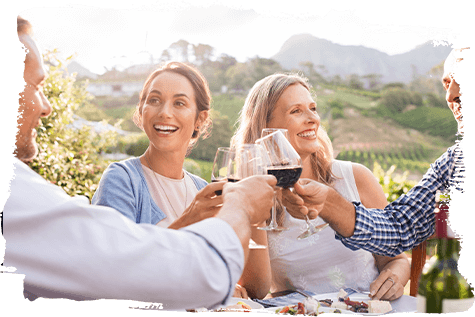 Step away from the office for a weekend getaway in the Valley of the Heart’s Delight and enjoy a glass of wine with colleagues and friends. 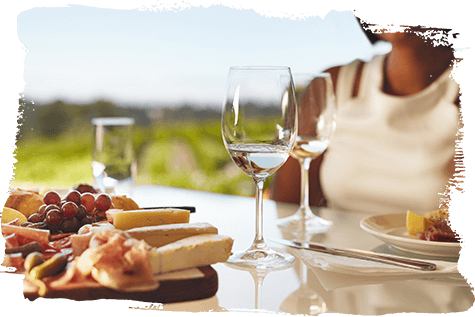 Step away from the office for a weekend getaway in the Valley of the Heart’s Delight and enjoy a glass of wine with colleagues and friends.

Silicon Valley - it’s easy to forget this area’s role as California’s first premium wine production region - the Santa Clara Valley. Native Americans named it “the Valley of the Heart’s Delight.” French and Italian immigrants who settled here during the Gold Rush era recognized the rich soils and Mediterranean climate as the perfect New World home for their European grape varietals.

The history of winemaking and viticulture in the Santa Clara Valley goes back to the 18th Century. From the discovery of native “Vitis Californica” grapes growing wild and the first plantings of Mission grapes at the Santa Clara Mission in 1798, through boom years and depression, phylloxera and prohibition, the region has some of the richest tradition of anywhere in the country.

Then came the rise of Silicon Valley and the farmland gave way to technology parks, housing and shopping malls. Well known, respected wineries such as Mirassou and Almadén were sold and their old vineyards torn up and subdivided. In much of the county its viticultural history is represented by little more than street names and historical markers. Winegrowing continued in the south of the county; around Hecker Pass and Watsonville Road a number of family owned wineries continued to produce wines, mostly for local consumption. 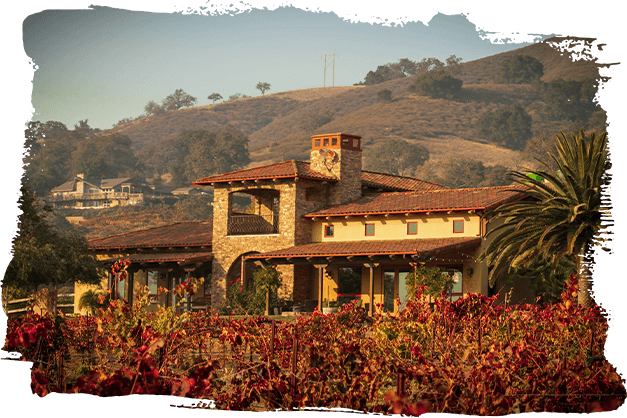 Vino Di Soma was a moment of Inspiration. Circa 2013. Yet again, we serendipitously saw a new side of Silicon Valley - the history of silicon valley gloriously preserved and nestled in the foot hills of Santa Cruz mountains, being gently nurtured by the pacific breeze in a very special micro-climate.​

Long before the entrepreneurs of Google, Intel, Fairchild had descended and shown their creativity upon this region, this “Valley of Hearts delight” so aptly described by the Native Americans, had shown its natural creativity by blooming orchards and vineyards that dates back to the 18th century tradition. 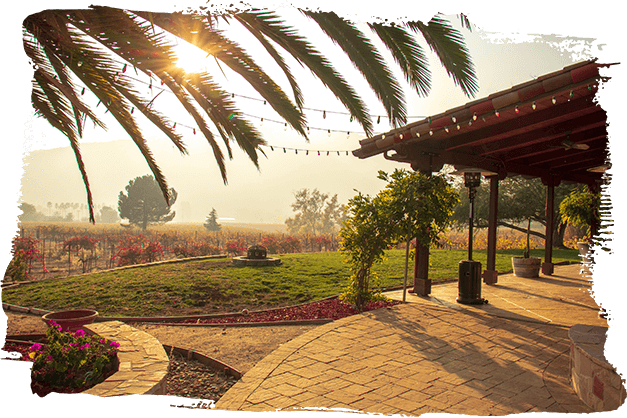 Turning a Vision into Reality

Nestled in this beautiful corner of Santa Clara county lies silicon valley’s own wine country - reminding us of its glorious history, well before the tech industry had shown its light on this absolutely stunning and awe inspiring region. 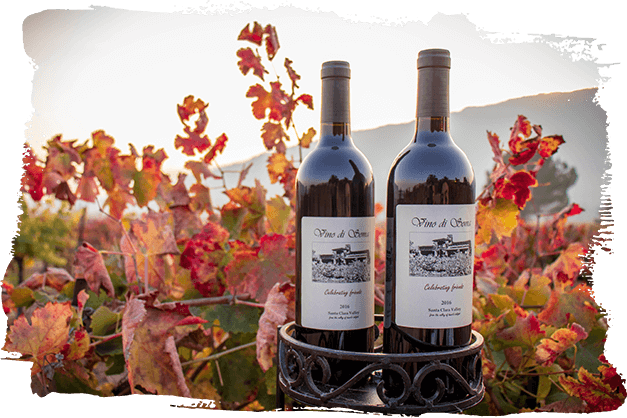 A Toast to Great Times

Every bottle of our wine is a celebration of friends! Every sip is an opportunity to preserve our history and tradition of this very special region.

For us and our friends and family, Vino di Soma is a gentle reminder for us to salute to wonders of silicon valley’s natural creativity, even as we pride in our very own creations. Cheers from all of us!

Enjoy our family hobby as you feel the taste of this Valley of Heart’s Delight! 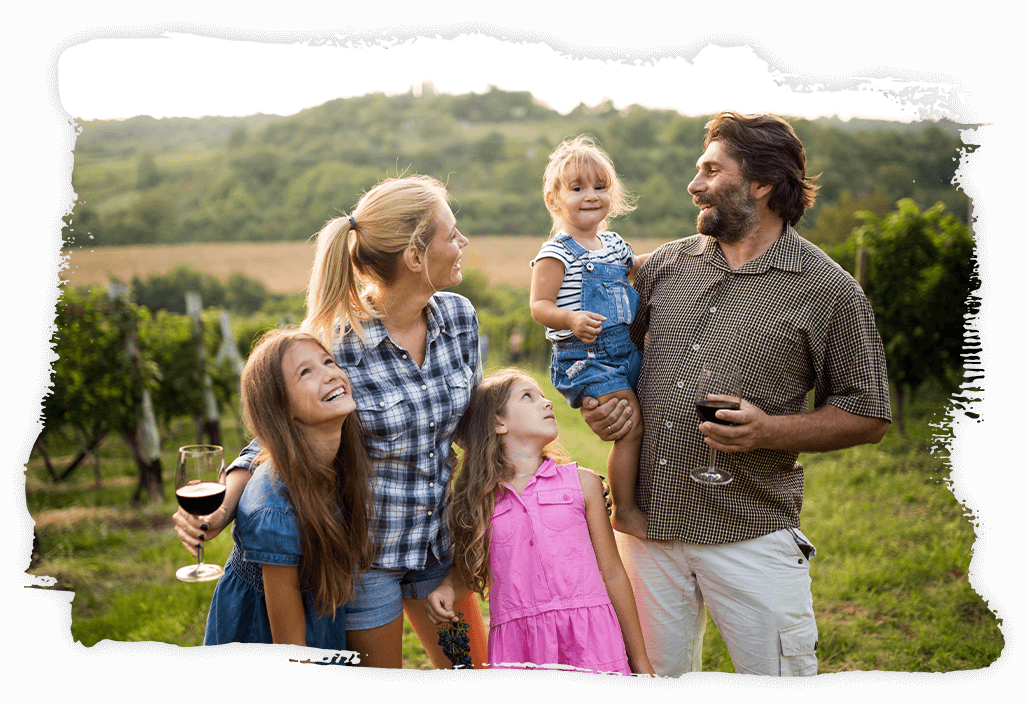 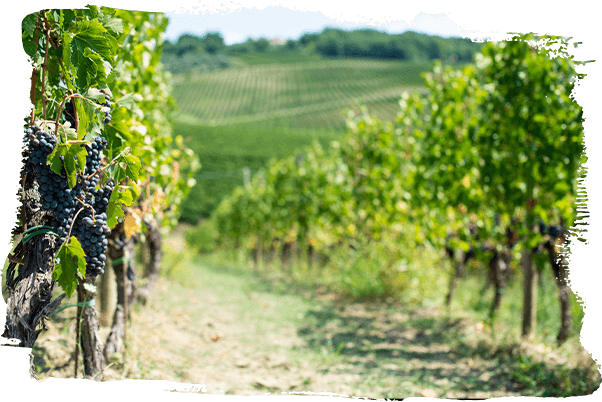 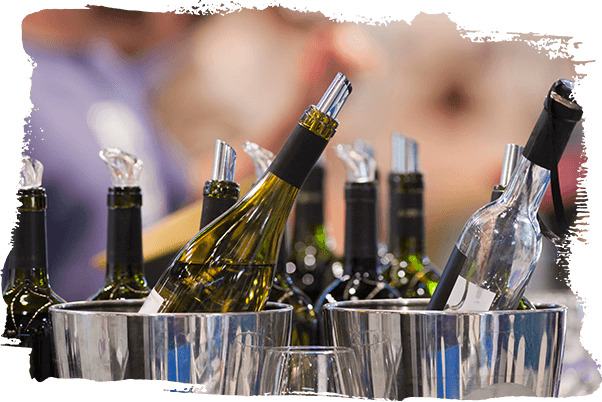 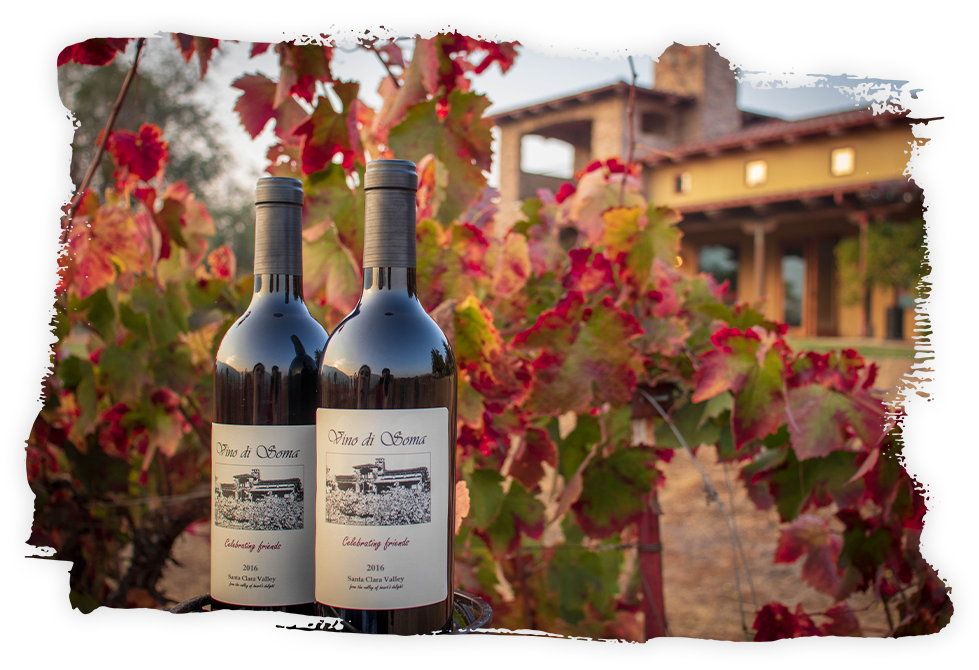